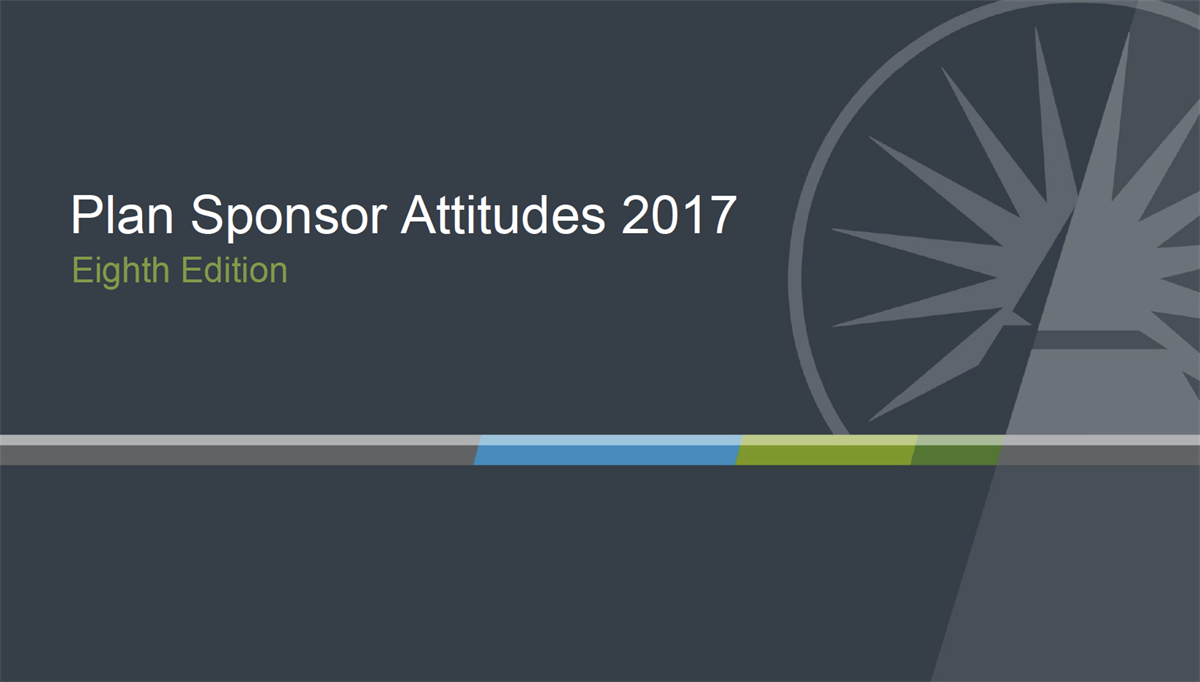 Is your plan one of the nearly 4 in 10 plans actively looking for a new advisor?

In the recent Fidelity Investment "Plan Sponsor Attitudes 2017 Survey" over 1,000 plan sponsors of all sizes with different providers were surveyed on their benefits challenges and what is driving change in their organization.

Surprisingly nearly 4 in 10 plan sponsors reported that they were actively looking for a new advisor, the highest it's ever been.

What is keeping decision makers up at night? "Reducing Business Costs" related to the plan was reported at the number one concern with "Fiduciary Responsibilities" and "Preparing Employees for Retirement" rounding out the podium.

If your organization is one of the nearly 4 in 10 that's actively looking for new ideas in 2018, track us down. It's all we do.